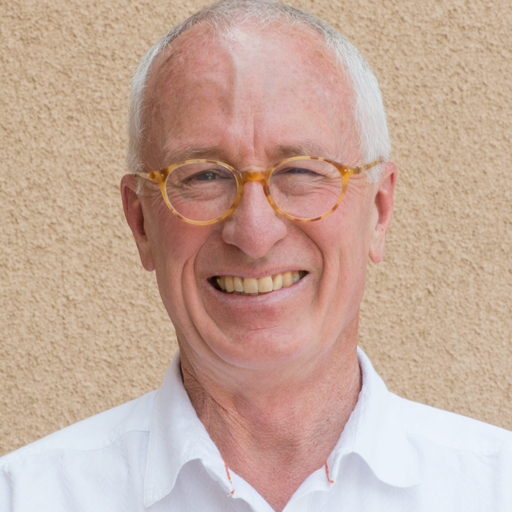 Dr. Stephen Wagner, a Diplomate of the American Board of Prosthodontics, a Fellow of the Academy of Maxillofacial Prosthetics and an Associate Fellow of the Academy of Prosthodontics, is currently in his 36th year of private practice in Albuquerque, New Mexico. He received his dental degree from the University of Southern California School of Dentistry in 1975 and his prosthodontic training from MD Anderson Hospital in Houston, Texas in 1978.

Dr. Wagner serves on the Review Board of the International Journal of Oral and Maxillofacial Implants and is Editor of the American College of Prosthodontists’ Board Study Guide.

Dr. Wagner was the recipient of the American College of Prosthodontists’ prestigious Private Practice award in 2015.

His primary clinical investigative interests center around work simplification in removable and maxillofacial prosthodontics. The Wagner Impression Tray is a product of this research.